skip to main | skip to sidebar

Recently, China's network management are too strict, my blog has been blocked, it is difficult to visit, I am very depressed! And I hope that direct-mail contact: tianjinwanggang@msn.com
发帖者 Stamp collecting communicate 时间： 05:57 没有评论:

A friend from France 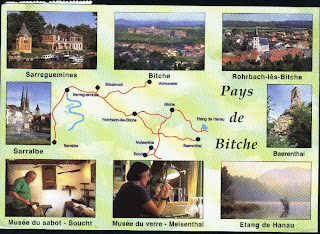 France (La France), called the French Republic, it is the French Fifth Republic. Located in western Europe, three facing the sea, was hexagonal. Paris is the capital of French political, economic, cultural and transportation center, the Louvre Museum and the famous Notre Dame de Paris, the Champs Elysees as the world's most beautiful streets, and its convenient transportation connections and the ground and underground, is very convenient, each days up to 13 million people traffic. Paris, a symbol of the construction - the Eiffel Tower like a giant iron and steel high standing on the tranquil-sur-seine. In France's largest port and second largest city of Marseille, you can visit the Dumas novel "The Count of Monte Cristo" and had described the prison - Fort 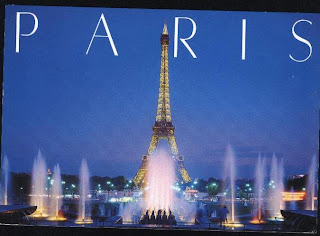 Eiffel Tower (French: La Tour Eiffel) is a built in 1889 in Paris, France, Mars is located in the hollow structure of the square tower, 300 meters high, the antenna 24 meters high, with a total 324 meters high. Eiffel Tower gets its name from its bridge design engineer Gustave Eiffel •. Tower unique design, is the world's architectural masterpieces in the history of technology, France and Paris has become an important and prominent signs attractions.
发帖者 Stamp collecting communicate 时间： 03:18 1 条评论: 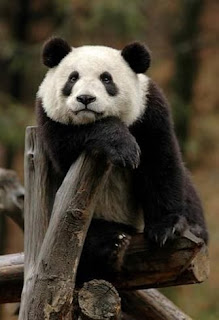 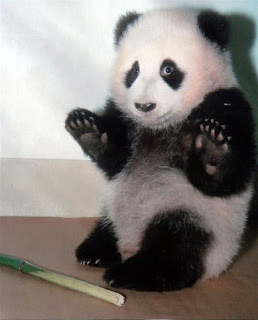 Panda, the purpose of belonging to a carnivorous mammals, the body color to black and white. Pandas growth in China's central and western mountains surrounding the Sichuan Basin, are endemic to China. Wild giant pandas around the world existing around 1590, because of low fertility, coupled with the requirements of the living environment is very high, in China Red Data Book of Endangered Animals Medium Level as endangered species, for the Chinese national treasure. Black-and-white color of the giant panda to popular in the WWF in 1961 on the establishment of the giant panda as its symbol, the giant panda species Yan Ran to become the most important symbol of conservation. Chinese giant panda is also expressed as the diplomatic activity on behalf of important kind. 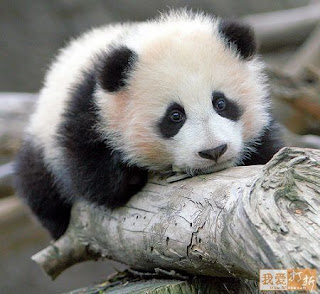 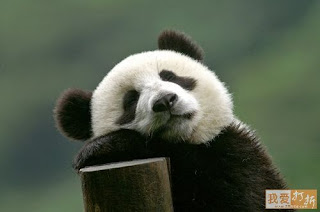 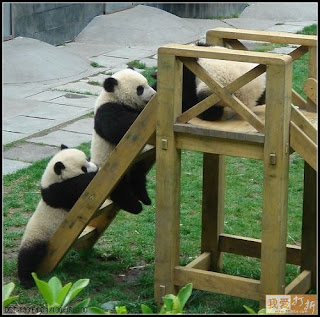 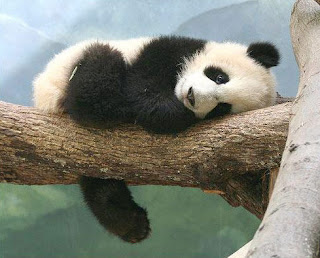 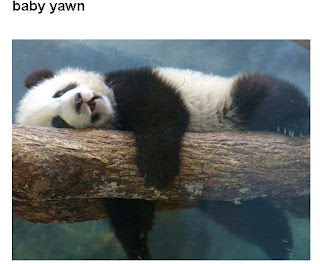 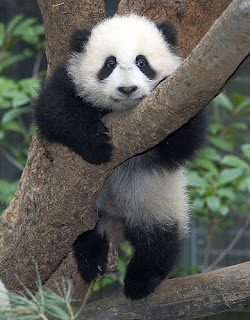 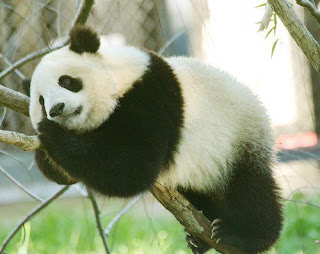 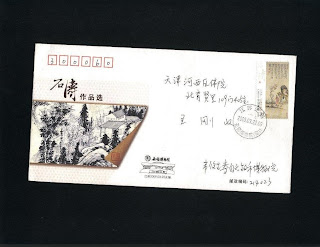 Intersection for many years a friend sent me from the museum, which reflects the Chinese landscape painting, the painting is my country.
发帖者 Stamp collecting communicate 时间： 05:40 没有评论: 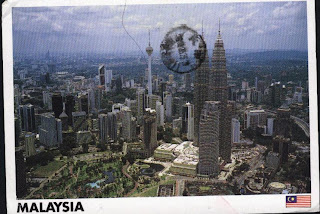 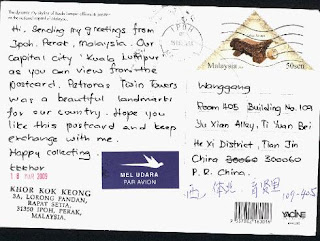 Me to produce their own cards 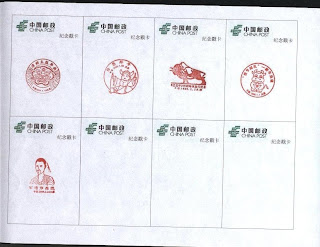 This is my own card, used for the collection of commemorative postmark, and every time I go the post office postmark Memory cover and felt very good collection!
发帖者 Stamp collecting communicate 时间： 03:07 没有评论:

Stamp collecting communicate
I am likes to make friends, hope that we can send each other a long time, look at my blog are my friend! Regular contact My e-mail is:tianjinwanggang@msn.com My address is: Wang Gang ROOM405,BuildingNO.109 Yu Xian Alley,Ti Yuan Bei He Xi District,Tian Jin P.R.CHINA 300060